The ministry I work with is called Good News Evangelistic Ministries International. It is a church organization whose headquarters is located in Maiduguri Bornostab, Nigeria; the epic center of 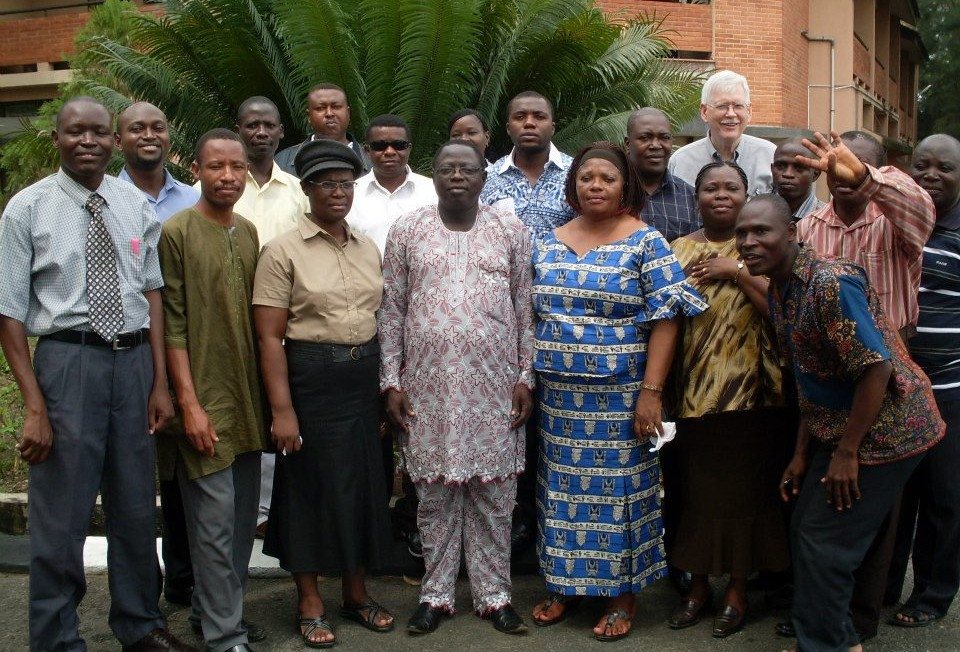 insurgency in Nigeria led by Boko Haram. I am the president Boarding Trustee of the ministry “The Highest Decision Organization.”

Our ministry has so far lost four structures in Borno and Yobe states under the serial attack of the insurgents. We also lost one of our Pastors, Rev. George Ojih, he was one of the clergy men that was killed in 2009 by the late Yusufu. Despite the persecution, the ministry has continued to grow both physically but most importantly spiritually. We have so far expanded in four states in North East and North Central Nigeria. After the destruction opened the gate of evangelism and church planting. There are two events that have happened in my life and in the ministry since I became a student of DAI.

1. The course Leadership and Strategic Thinking influenced me to develop our ministry to carry out a church project in a purposeful direction from personal capacity building to project mobilization through to effective resource utilization.

2. I have been more than concerned that the church doctrine in my ministry does not believe in Woman ordination. Now some of the grey areas, especially Biblical basis that support women ordination, has been cleared. Also, I used the research I did for my long essay. I am concerned that the church has been losing the spiritual gifts women have, which were not used in the past. The DAI course has been most helpful in my ministry.